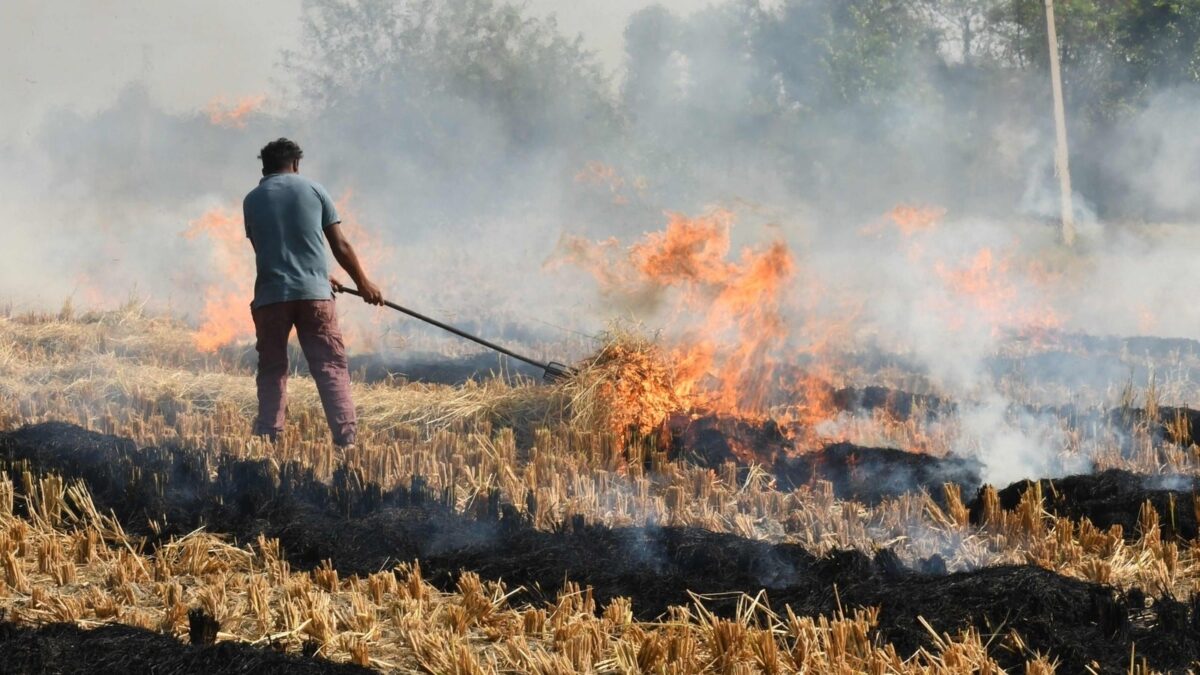 Narendra Singh Tomar Union Minister, Agriculture & Farmers Welfare hold a high-level review meeting with the officials of State Governments of Punjab, Haryana, Uttar Pradesh and NCT of Delhi, Officers of the Department of Agriculture & Farmers Welfare (DA&FW) and Indian Council of Agricultural Research (ICAR), on the actions taken/proposed to be taken by the State Governments for management of stubble burning during 2022 season.

Tomar told the officials of the States to strengthen and widen the IEC activities to make aware the farmers that stubble burning leads to loss of soil fertility in the long run, like the overuse of urea. He urged the officials to make arrangements to take the farmers to the sites, where the Pusa Decomposer developed by the Indian Council of Agricultural Research (ICAR) is being used for practical demonstrations.

For effective control of paddy stubble burning during the ensuing season,  Tomar directed that the States should  chalk out a comprehensive action plan at micro level, establish a mechanism to ensure effective utilization of machines, promote use of bio-decomposer in a complimentary mode with the CRM machines, promote ex-situ utilization of straw by way of mapping demand from adjoining industries like  biomass based power plants, bioethanol plants etc. and take up IEC activities for mass awareness among farmers through intensive campaigns in the electronic/print medias, social media as well as through Kisan Melas, publications, seminars, advisories with the involvement of all stakeholders in this sector.  If all the actions are taken at the State level in a holistic manner, the stubble burning can be effectively controlled during the coming season. 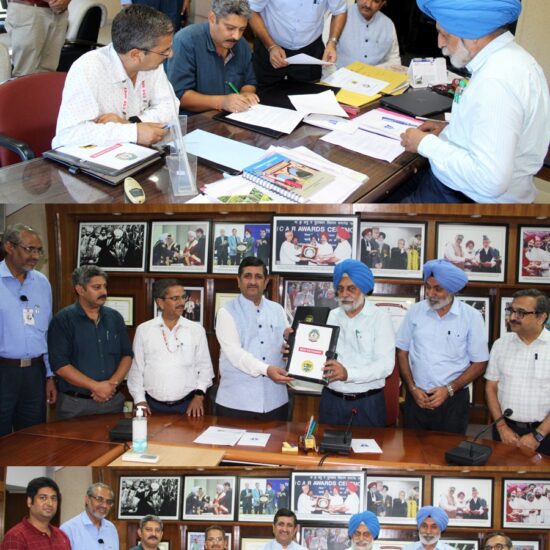 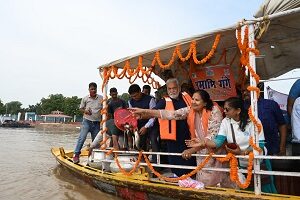 Parshottam Rupala launches ‘National Ranching Program’ at Varanasi in UP 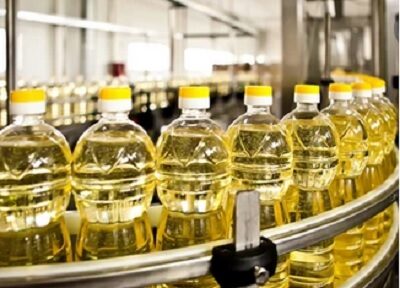 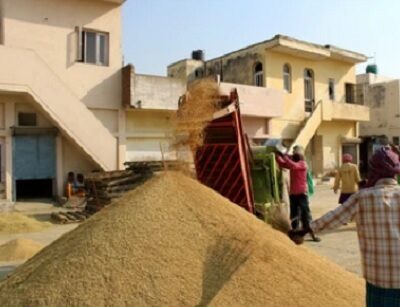 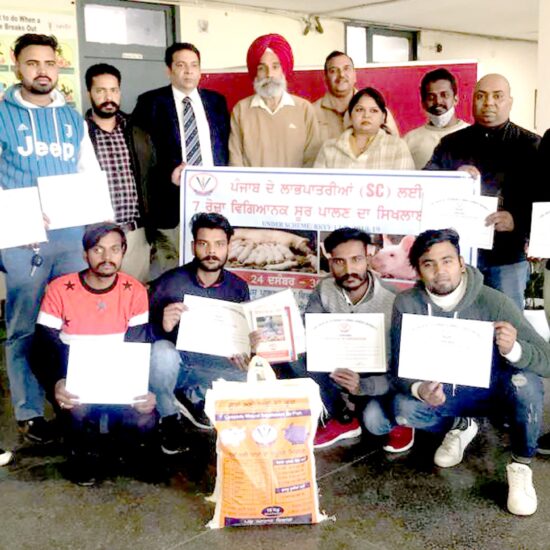 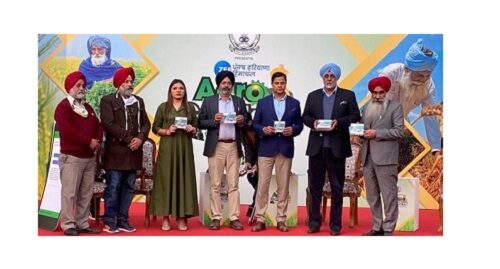