Developing goat production as a viable business hinges on strengthening all the links in the value chain.

A pilot study led by ICRISAT proves that developing efficient goat value chains lead to better rewards for farmers by increasing their market knowledge and bargaining power. Amongst the many interventions, goat sale auctions fetched on average a 6 per cent higher price than those sold through conventional market sales that often do not pay off the cost of feed. The study was for the CLIM2 project implemented in Southern Malawi, where half the country’s poor people live on farms less than one hectare.

As part of this project, farmers, traders, butchers, researchers, extension workers and policymakers embarked on a journey of goal setting, knowledge exchange and learning. They selected and tested prototypes of interventions that allowed the value chains to transform and provide higher income, food security and nutrition for smallholder farmers in Southern Malawi. Developing goat production as a viable business hinges on strengthening all the links in the value chain.

“The project has built the confidence of farmers and economically empowered farmers and off-takers such as butchers and vendors through higher profits from goats,” Madalitso Ngombe, Agribusiness Officer, Balaka district.

Higher sales of goats at higher prices translated into increased household income and changing lifestyles among farmers in Malawi, while goat meat consumption contributed to improved food and nutrition security.

Win-win for farmers and buyers

Establishing goat auction sales centres equipped with goat sales pens and portable digital weighing scales and owned by community-based MSMEs, added positive impetus, strengthening their capacity to sell more goat products of higher quality. At initial auction sales, buyers competed for good quality goats, which sold faster. This gave farmers insights into the type of goats the market wants and the price they can expect. Farmers appreciated the transparent price setting and buyers found quality products easily and at reduced transport costs when normally they would spend time and resources searching for goats at farm gates.

“At a recent auction, a goat reached a price of MK 48,000 (USD59), which has never happened before,” James Makwito, Phalula EPA, Assistant Veterinary Officer, Balaka district. 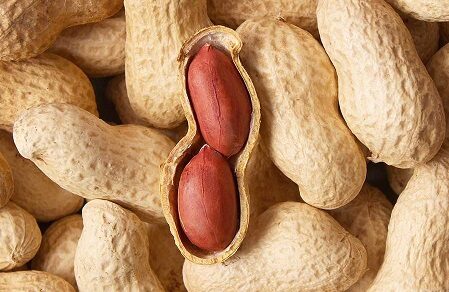 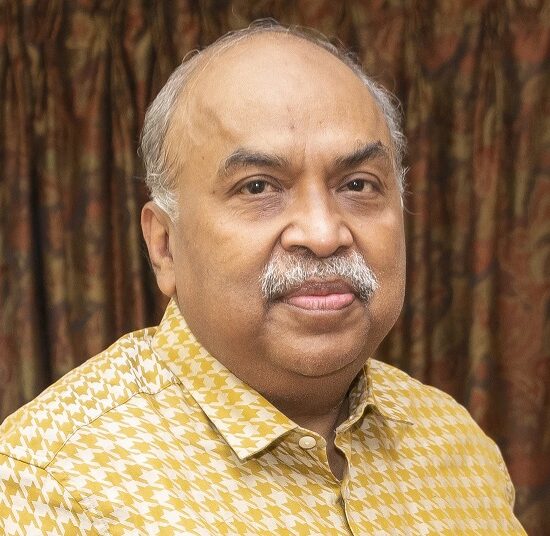