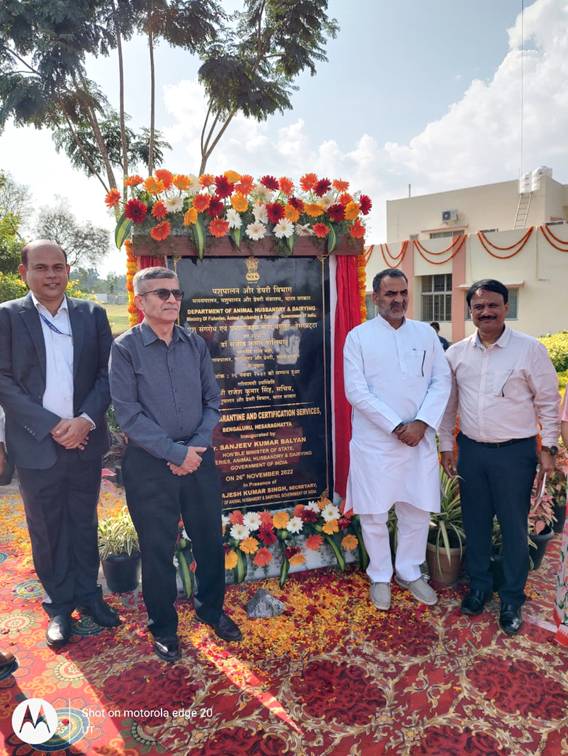 The Department of Animal Husbandry, Ministry of Fisheries Animal Husbandry and Dairying recently celebrated National Milk Day in Bengaluru, Karnataka and on the occasion unveiled Animal Quarantine Certification Services (AQCS) as part of the celebrations in Hesaraghatta, Bengaluru. The station has been completed recently and was inaugurated by Dr Sanjeev Kumar Balyan, Minister of State, Ministry of Fisheries, Animal husbandry & Dairying, Government of India on National Milk Day in the presence of Secretary, Department of Animal Husbandry and Dairying, Government of India.

AQCS, Bangalore was initiated in August 2009 and the station has been functioning from the airport satellite office at Alpha 3, Kempegowda International Airport, Bengaluru, Karnataka. Since its inception, the station has seen a substantial increase in its workload and movement of Livestock and Livestock products has increased manifold. However, in the absence of Quarantine facility, the import of Live animals like Horses, Cattles, Sheep, Goats, etc. was not allowed into Bengaluru. 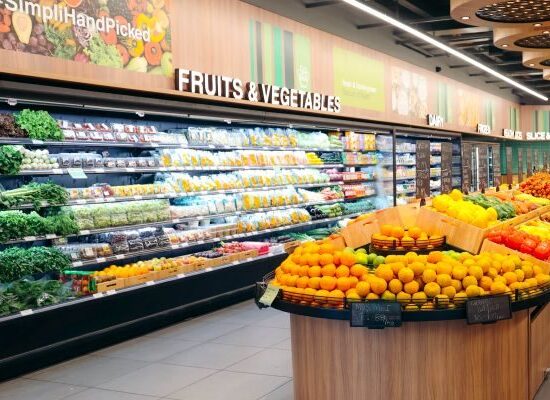 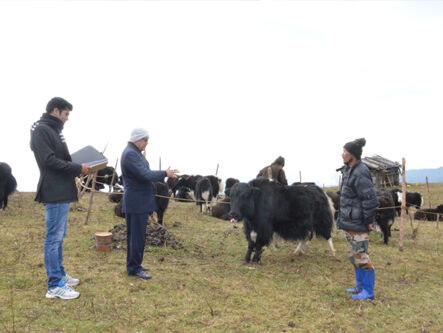 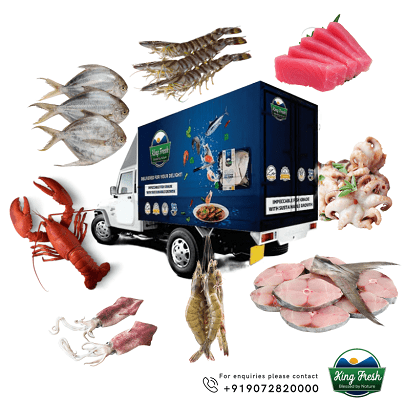 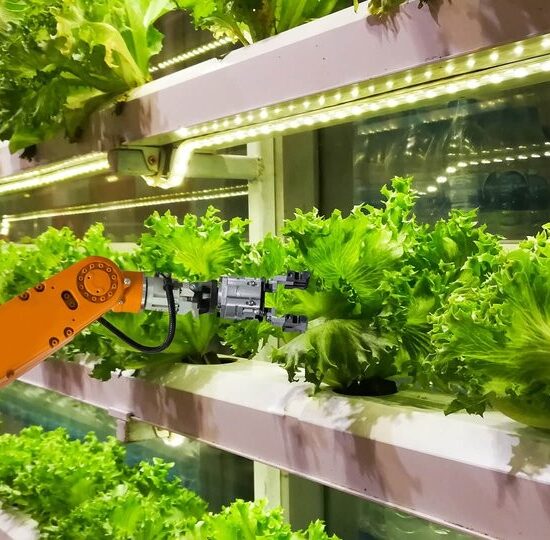 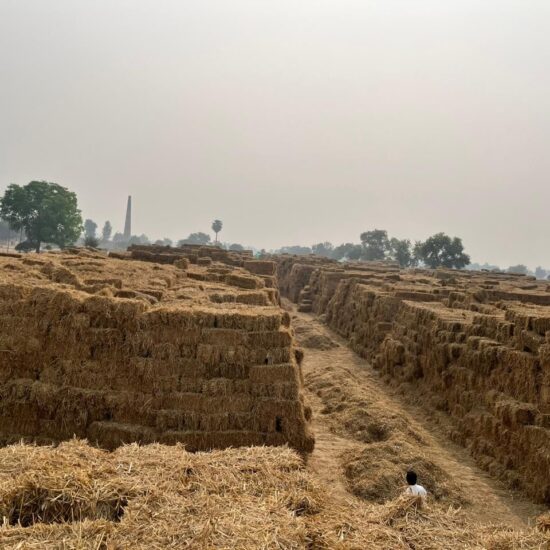