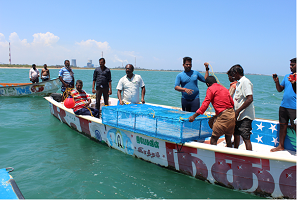 Initiated by the Shellfish Fisheries Division, ICAR-CMFRI, it aims at restoring the depleted population of pearl oysters in the region.

District Collector K. Senthil Raj inaugurated the sea ranching near ‘Tharaipaar’ close to Tsunami Nagar, Thoothukudi in Tamil Nadu.  This activity should enhance the livelihood of coastal fishers including fisherwomen in the coming years to uplift their social life. Also, two cages of different sizes with settled spat were deployed for the regular monitoring of sea-ranched pearl oyster spat for its growth at this location.

Tuticorin is popularly known as “Pearl City” as it was served as a capital of pearl production and trade centre since time immemorial until 1961 when the pearl fishery was completely banned by the Department of Fisheries for the protection of dwindling pearl oyster stocks. Tuticorin Regional Station of ICAR-CMFRI, due to the huge demand for marine pearls, had initiated research work on cultured pearl production and perfected the technology in 1973.

Local fishers of Thoothukudi district especially women fishers from Sippikulam village were trained by ICAR-CMFRI Scientists for the entrepreneurship development in pearl culture technique through funded research programmes. The hatchery produced spat can be raised as an adult and used for pearl culture. ICAR-CMFRI has done commendable work on sea ranching of pearl oyster spat in the paars earlier. However, regular fishing activities in the paar areas kept the population under control without attaining its healthy stock status.

At present, ICAR-CMFRI is planning to rejuvenate the pearl oyster stocks in the pearl oyster paars of Gulf of Mannar through its sea ranching programme. Close monitoring will be carried out to assess its survival and sustainability through dedicated research activities. During the programme, the fishers from the Tsunami colony, who are descendants of pearl fishers and presently engaged in chank fishery, shared their experience of their ancestors and expressed their interest in carrying out pearl culture activity with the support of the Tuticorin Regional Station of ICAR-CMFRI. 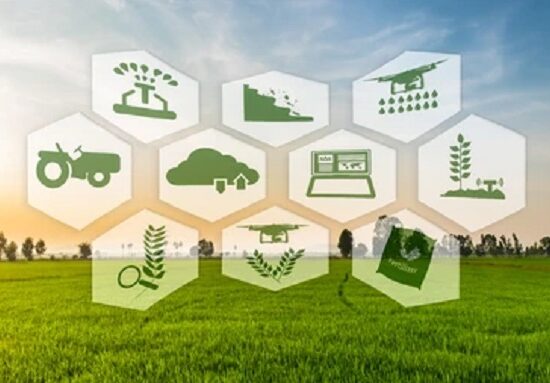 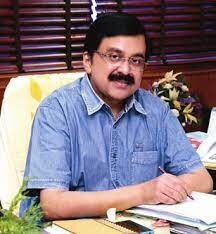 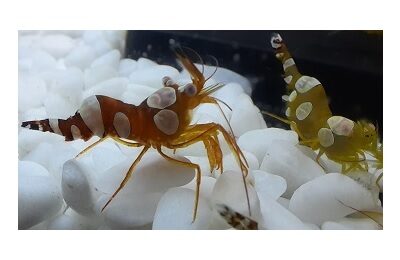 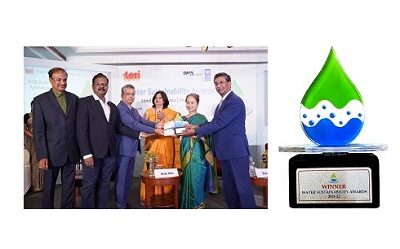