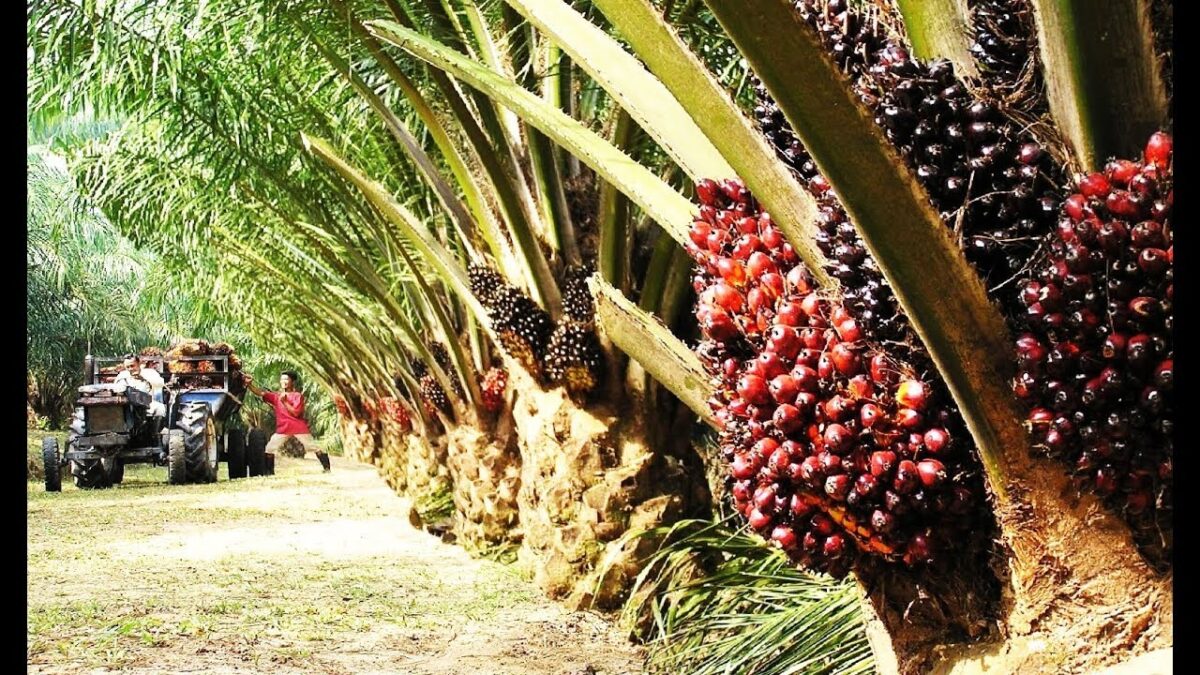 The collaboration will bring new opportunities and growth in building oil palm plantation in Assam, Manipur and Tripura.

Godrej Agrovet, one of India’s largest diversified agribusiness companies, today announced that it has signed three MoUs (Memorandum of Understand) with Assam Manipur and Tripura state governments for development and promotion of oil palm cultivation in the region under the National Mission on Edible Oils-Oil Palm (NMEO-OP) scheme.

In August 2021, Government of India had launched the National Mission on Edible Oils – Oil Palm (NMEOOP) with planned outlay of Rs 11,040 Crore. Under this mission, Government has envisaged to raise area under cultivation of oil palm to 10 Lakh hectares by 2025-26 and 16.7 Lakh hectares by 2029-30 with special focus on the North East region and the Andaman and Nicobar Islands.

As part of the MoU signed, Godrej Agrovet will be allotted land across the three states for promotion and development of sustainable palm oil plantations in the region. The collaboration will bring new opportunities and growth in building oil palm plantation in these three states and would help to provide the required support to the farmers.

Balram Singh Yadav, Managing Director, Godrej Agrovet Limited, said, “With more than thirty years of experience in oil palm business, Godrej Agrovet has been working and educating farmers from North East on sustainable palm oil plantation processes. Currently, we have around 65,000 hectares under palm oil cultivation across the country, which we plan to increase to 1 lakh hectares in the next few years. We are confident that the National Mission on Edible Oils – Oil Palm (NMEO-OP) along with active participation of responsible organisations such as Godrej Agrovet will lead to bridging the gap in India’s oil mission.”

Sougata Niyogi, CEO – Oil Palm, Godrej Agrovet Limited, added, “We have been invested in promoting and developing north east as a growth market for palm oil cultivation for over a decade. According to industry estimates, these states have utilised less than 1% of its potential. These states promise huge opportunity for growth and improving income of the farming household. With our processing plant in Mizoram, we are prepared to sustainably serve the demand of the north east markets. With active support of the state governments, we can develop 15000 hectares in four North Eastern states in the next five years.” 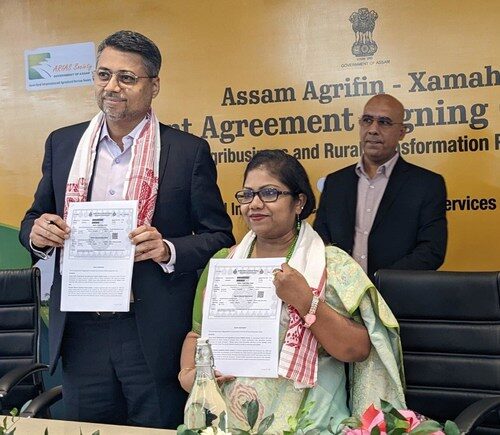 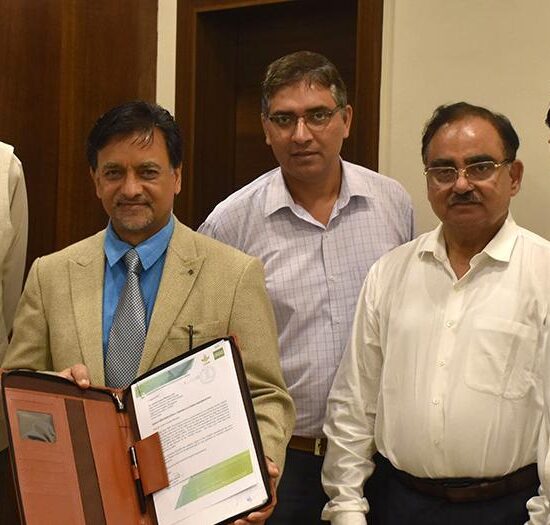 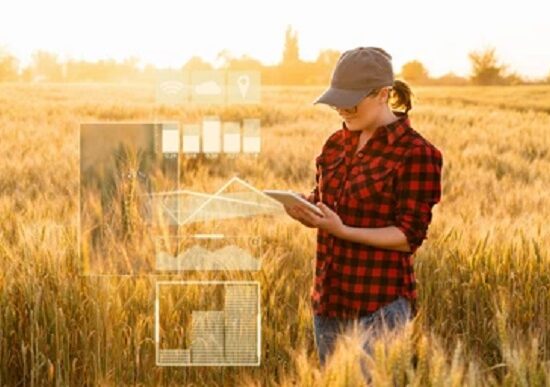 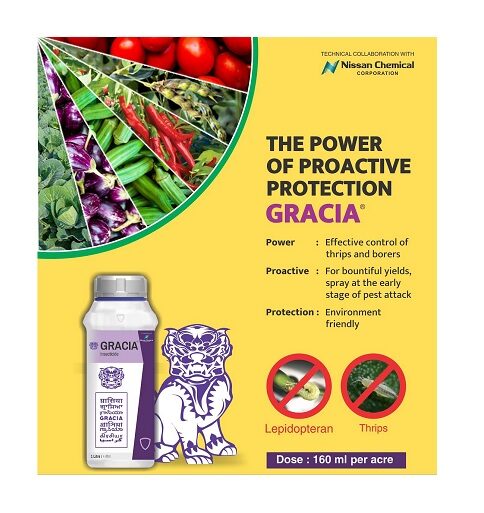