HomeAgrotechE-commerceVegrow secures $25 Mn in a Series B round from Prosus Ventures
E-commerce, Finance, Start ups
0 Comments

The funds will primarily be used for expansion into more demand centres, establishing dominance across supply micro-pockets and hiring

B2B marketplace for fruits Vegrow has received $25 million in a Series B round led by Prosus Ventures. Existing investors including Matrix Partners India, Elevation Capital, Lightspeed, Ankur Capital and angel investor Sanjiv Rangrass also participated in the round.

The new round has come after a gap of 12 months for the Bengaluru-based start-up which picked up $13 million in Series A in July last year. The funds will primarily be used for expansion into more demand centers, establishing dominance across supply micro-pockets and hirings, said VeGrow in a release.

Vegrow focuses on matchmaking across demand and supply for fruits, aggregating multiple channels such as wholesalers, semi-wholesalers, modern trade and general trade in 100 cities on the demand side and more than 20,000 farmers on the supply side.

Vegrow claims that it engages with farmers across more 400 production pockets and helps them align with market expectations and get better yield. According to the company, it processes more than 200 tons of fruits daily. Vegrow majorly operates in Karnataka and competes with Dailyninja, Waycool and Zomato’s HyperPure.

Vegrow also said that it has grown 15-fold in the last 12 months with industry leading gross margins of 20 per cent. The company, however, did not disclose its revenue numbers for FY22. During FY21, Vegrow remained a pre-revenue stage company with Rs 11.8 crore in revenue and a loss of Rs 4.8 crore.

Prosus, the lead investor of this round, has invested in very few companies in the agriculture space. Last year, it had led a $30 million round in Patna and Gurugram-based startup DeHaat. The firm also backed the startup in its $115 million round in October.

nurture.farm ties up with SBI GI and FGII to expand its insurance solutions for farmers 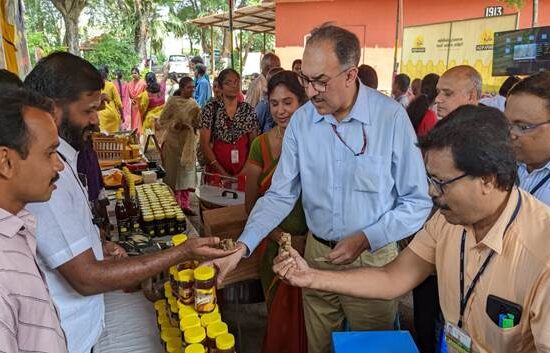 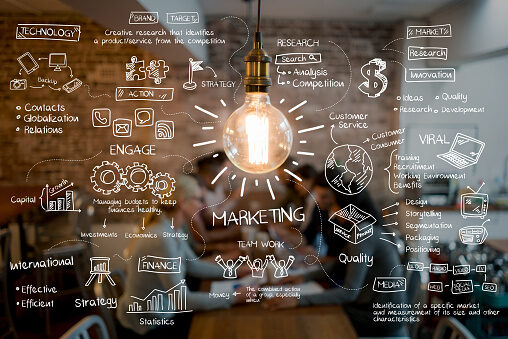 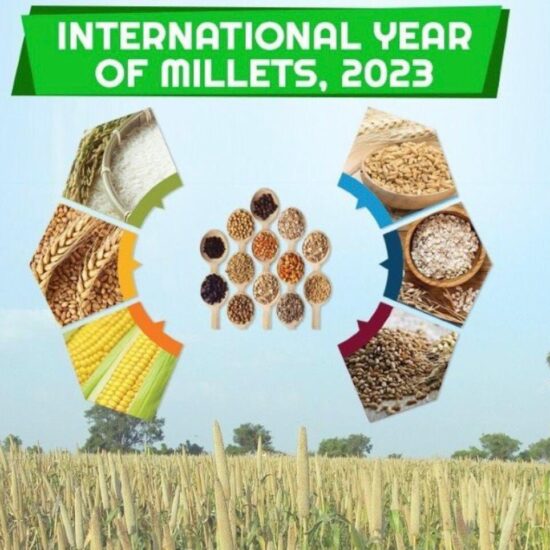 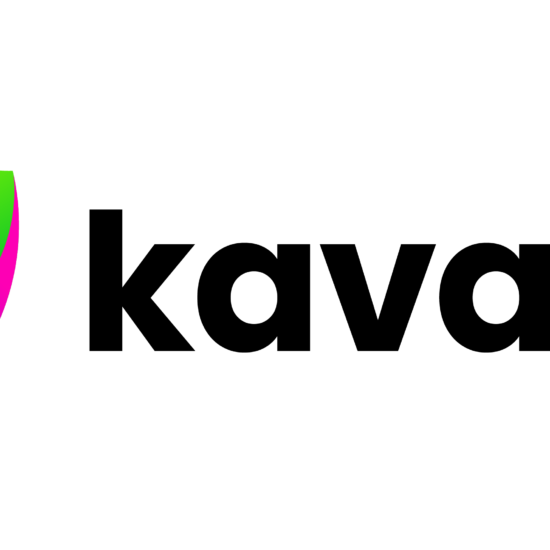 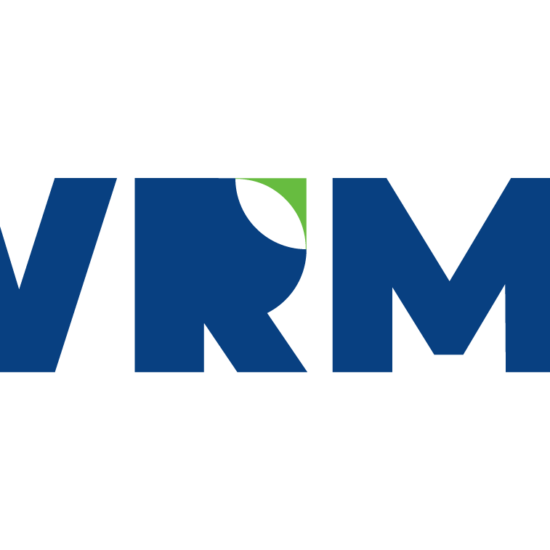