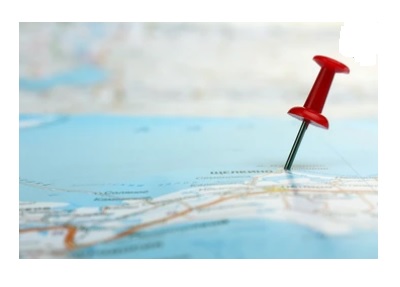 Kumar said applications for the same will soon be filed by the producers with the GI Registry for these products.

“The applications seeking GI tag for Hajipur banana, Nalanda’s Bawan Buti sari tradition and Gaya’s stone craft have already been filed by associations of farmers, weavers and organisations associated with skilled stone craftsmen of the respective areas with the support of NABARD,” Kumar added.

The CGM further added, “NABARD-Bihar has identified six potential products of the region, including Khurma, Tilkut and Balu Shahi, to be registered under GI. Bihar is a state of taste, where one can find delicious food items. NABARD is playing an important role in the GI registration process and post GI initiative including marketing linkages, branding, promotion and recognised first organisation in the country, who has specific GI Policy and schemes.”

“Bhojpur’s Khurma is very much liked by foreigners. It is so juicy along with the sweetness from inside that the taste reaches the heart directly from the tongue. The same is the case with the famous Tilkut of Gaya. Tilkut is a unique treat made from sesame seeds and jaggery and is quite popular outside the country also. Balu shahi a delicate sweet of village Runni Saidpur in Sitamarhi is also very popular in the country. These products of Bihar must get GI tag,” said the CGM.

Recently, the Geographical Indications Registry (GIR) accepted the plea to rename Bihar Makhana as Mithila Makhana and also suggested further amendments in the brand logo to better reflect its origins apart from identifying and protecting the product’s GI rights. Other products of Bihar that have already got GI tag, include Katarni Rice, Jardalu Mango, Shahi Litchi, Magahi Paan and Silao Khaja. 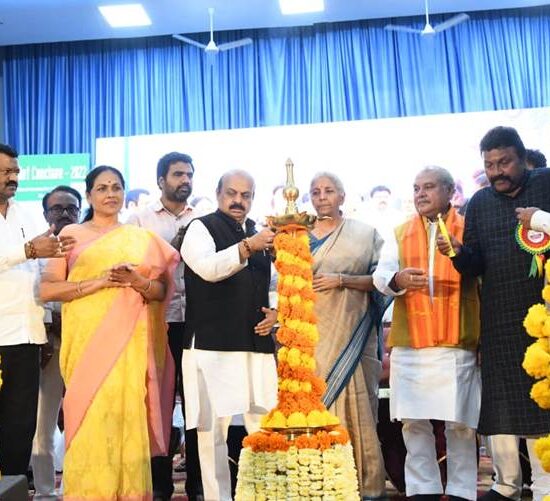 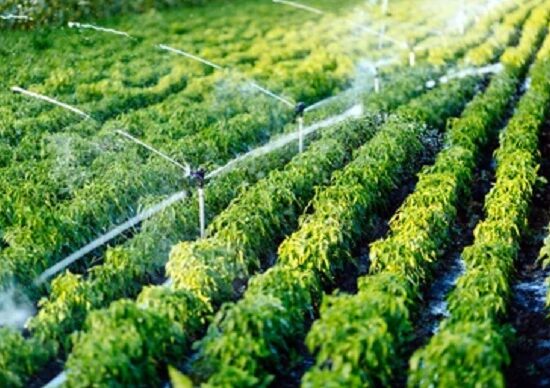 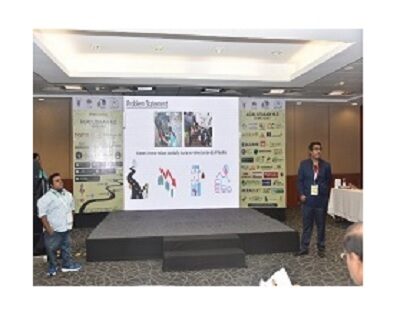 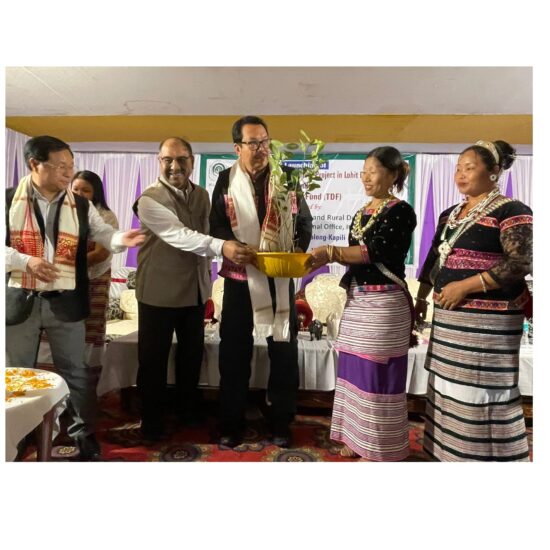