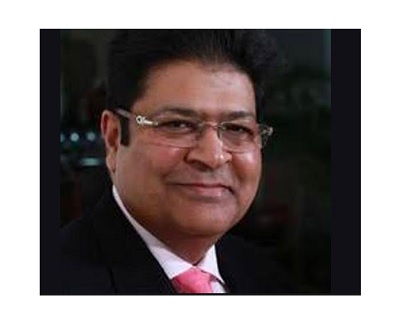 The Finance Minister of India has announced various steps particularly focusing on technology in agriculture, which is a very progressive move, according to Bimal Kothari, Vice-chairman, India Pulses and Grains Association (IPGA).

He adds, “Crops like pulses and edible oil seeds require special attention because India has been importing them. Though the production of pulses has been given a boost, still, we are importing about 2.5 million tonne of pulses annually. Also, the demand for pulses is increasing to one million tonne annually, so by 2030, India’s demand will be around 30 to 33 million tonne of pulses. Therefore, we need to enhance the production and not just focus on increasing the minimum support price (MSP) every time as it is going to hurt the consumers in the long run. Our Prime Minister’s vision to double farmers’ income can be attained by increasing productivity. As of now, our productivity is low in comparison to international levels.”

According to him, the finance minister’s announcement to use Kisan drones to map the production is indeed a very good step. This will allow to estimate the production and understand the crop losses accurately. It will also be very useful in spraying insecticides. Not just the farmers but even the government will benefit from this drone scheme.

However, he opined that the measures announced for startups in the budget will encourage Agri-tech although this is at a very initial stage as there is still a lot that needs to be done. The contribution of the farming sector in GDP is very less hence we need to bring in more value addition.

Kothari added, “This will happen only if we stop relying on sales of raw materials and use these raw materials to sell value-added products. In the pulses sector, a lot of development is being done in the western world in terms of alternative protein or plant-based meat which is now being introduced in India as well. Therefore, if advanced technologies are brought and set up in India it will not only help the trade and industries but will also help the farmers immensely. As value addition will have an impact on the farming sector. Also, the finance minister has announced the allowance of Rs 2,37,000 crores for procurement of MSP.”

He further mentioned that the government is doing a lot of programmes for wheat and rice which is going on for decades but now more focus is required on oilseeds and pulses. In the pulses sector, there has been procurement in the last three to four years, but this needs to be more channelised. So, the government can do a market intervention to control the prices when the production gets affected due to unavoidable events. This is more important in the pulses sector because India’s pulses production is far better than pulses production in other countries. Therefore, if India faces any shortage of pulses, it won’t be possible to make it up through international markets as well. 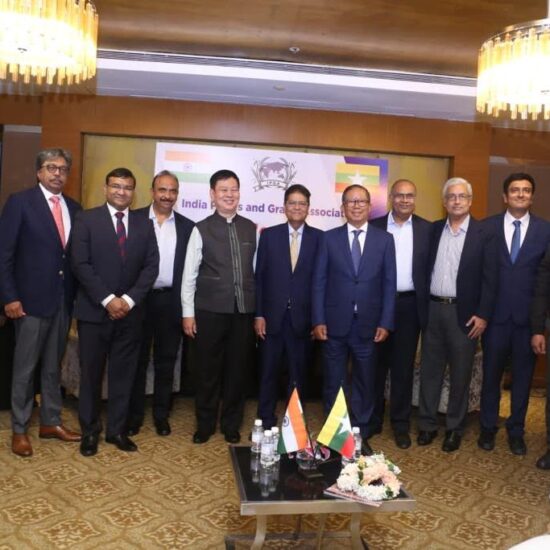 IPGA geared to boost trade between India and Myanmar 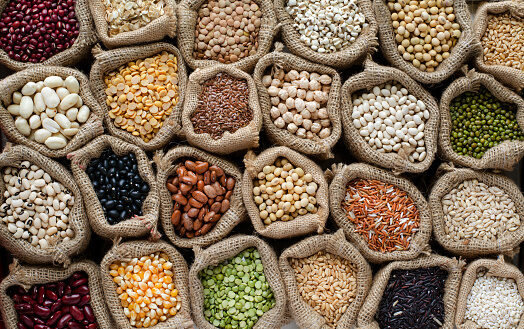 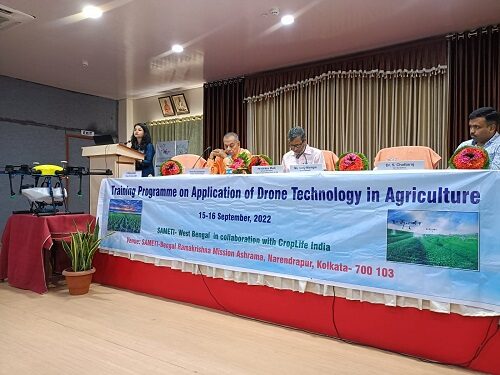 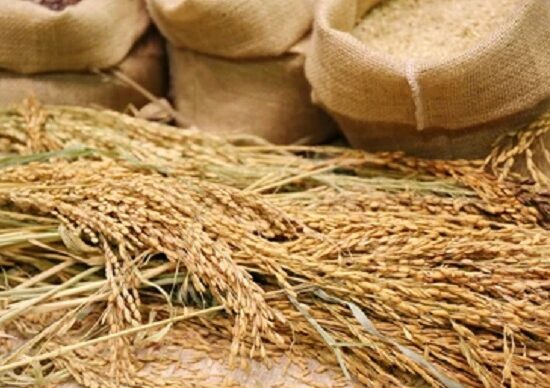 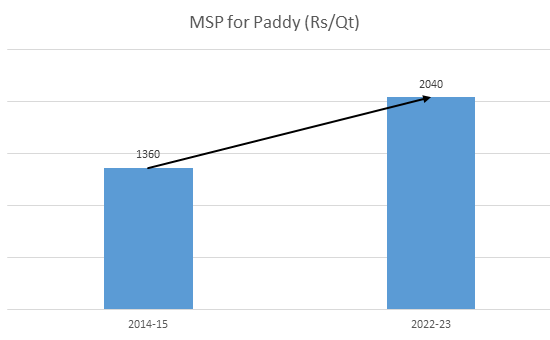 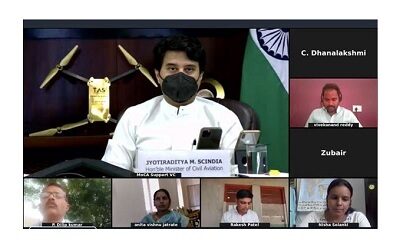