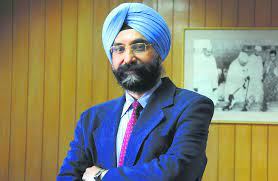 Dr R S Sodhi, the Managing Director (MD) of the Gujarat Cooperative Milk Marketing Federation (GCMMF), the cooperative that runs the Amul brand and has the largest share in India’s dairy market, has resigned from the post. The GCMMF board has accepted his resignation. Chief Operating Officer (COO) Jayen Mehta will now take charge in his place. Dr Sodhi started his tenure at Amul as Senior Sales Officer in 1982 and became MD in 2010. Dr Sodhi is president of the Indian Dairy Association (IDA). 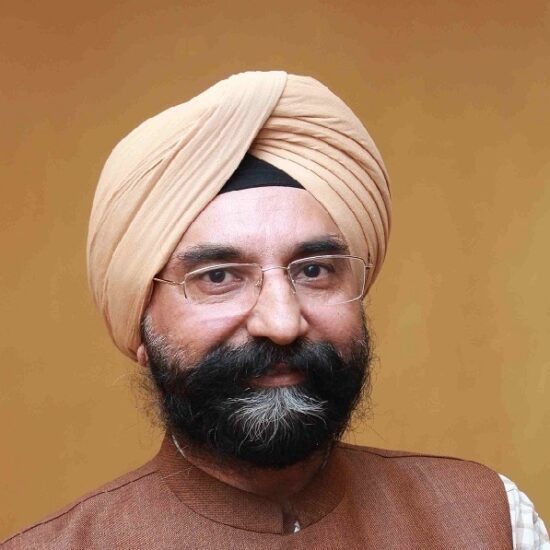 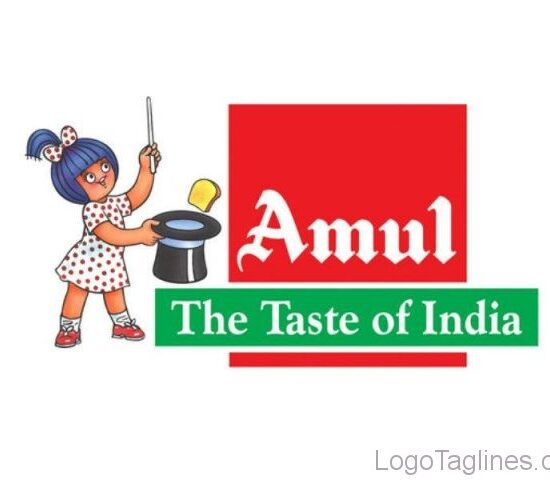 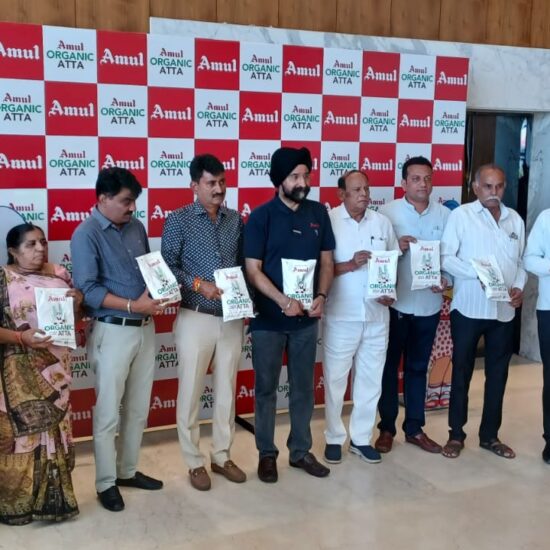 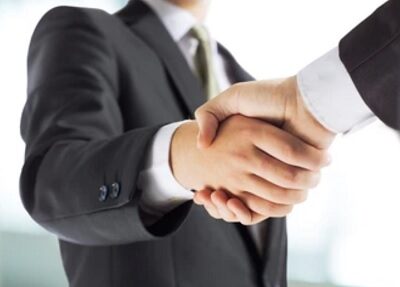