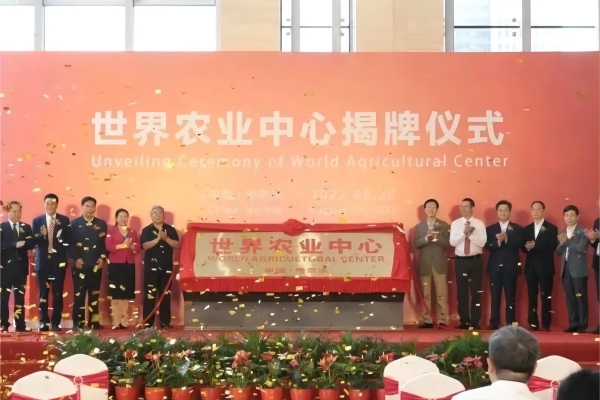 Heilongjiang Academy of Agricultural Sciences and DBN recently held a global introduction conference for high-end agricultural talents. Liu Di, Dean of Heilongjiang Academy of Agriculture Science, and Zhang Lizhong, Vice Chairman of DBN Group, signed an agreement and jointly issued an announcement regarding the introduction of high-end agricultural talent in China, concentrating on corn, rice, soybeans, horticulture, and potatoes, as well as economic crops, edible fungi, and other planning. 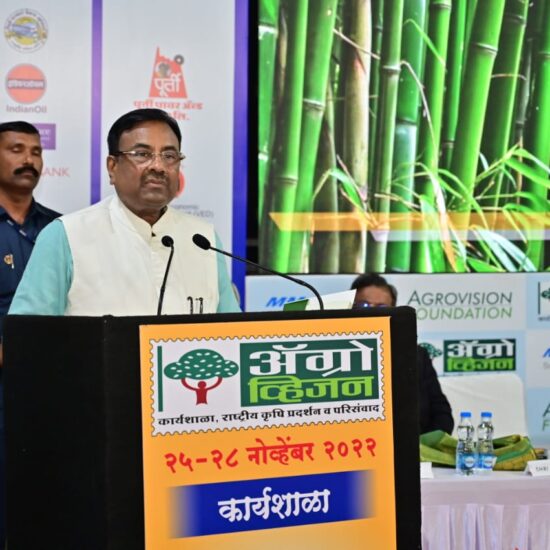 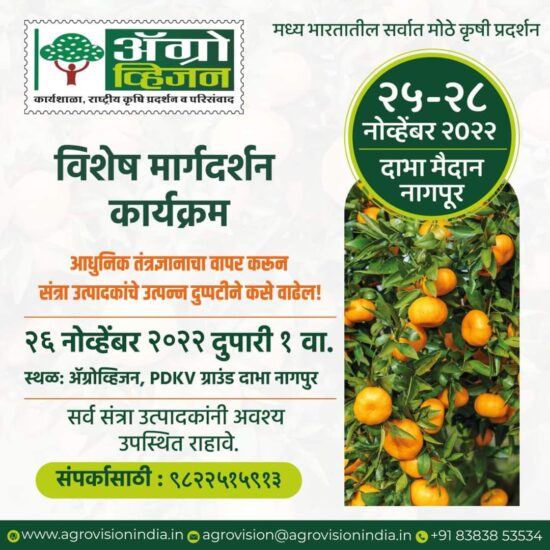 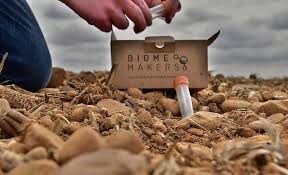