Pesticide use did not affect Basmati rice export – CCFI Analysis

India is a global leader in rice exports – both Basmati and non-Basmati. In the last 10 years from 2012-13, India’s Basmati rice export (in volume terms) has grown 46 per cent at a CAGR of 4 per cent. The Basmati rice export steadily grew from 346 lakh tons to 463 lakh tons between 2012-13 and 2020-21. The slight decline witnessed in the last financial year (2021-22) came mainly on account of reduced purchase by Saudi Arab.

Data from the WTO show that during 2021 when the COVID was epidemic, Saudi Arab’s import of rice from all sources drastically declined by nearly 6 lakh tons. Purchase from India declined too. However, the current FY (2022-23) year, the trend shows a significant increase in import of Indian Basmati rice by Saudi Arab.

While asserting these facts, Deepak Shah, Chairman of Crop Care Federation of India (CCFI) said, “The recent move by the Punjab and Haryana governments to suspend use of 10 generic pesticides was ill-conceived, unwarranted and would in no way help increasing Basmati rice export. Instead, it would only increase the cost of cultivation as the farmers would be forced to use expensive alternatives.” Deepak Shah further observed that the decision to suspend the use of 10 pesticides was taken by the Punjab and Haryana governments without any material evidence under Section 27 of the Insecticides Act. CCFI has made a detailed analysis and submitted to the Punjab Government.

The report prepared by CCFI has several interesting facts

Data from the European Commission show that the Maximum Residue Levels (MRLs) for pesticides frequently get revised. For instance, in the last month (July 2022) alone the EU notified as many as 33 revisions in the MRLs. Monitoring such volatile changes in the MRLs and their compliance is a costly affair with no guarantee of sustaining the export. 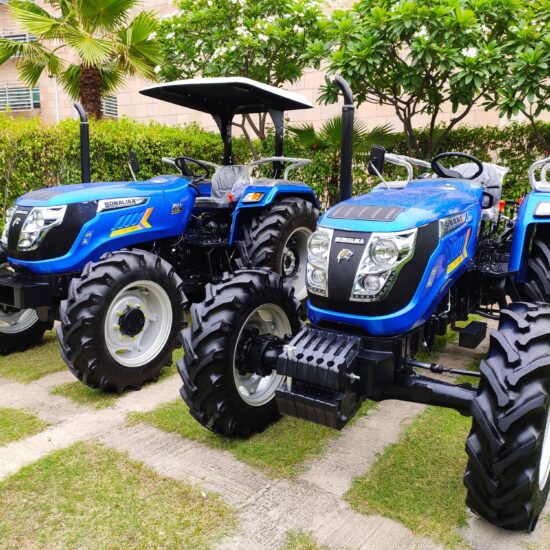 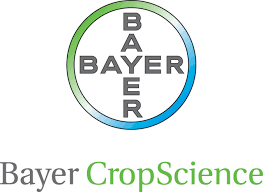 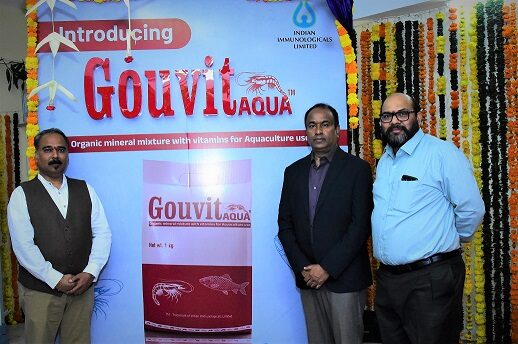 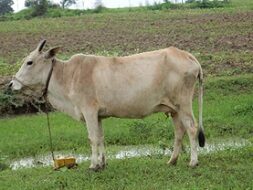 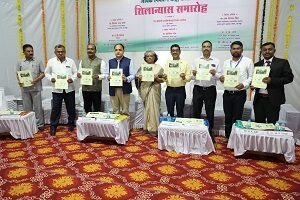