The Department of Food and Public Distribution (DFPD) has requested various States like Gujarat, Maharashtra, Chhattisgarh, Madhya Pradesh, Jharkhand, Telangana Rajasthan, Kerala to organise workshop/seminars on importance of consuming Fortified Rice in the sensitive areas of tribal belts and districts that have populations vulnerable to Thalassemia and Sickle Cell Anaemia.

This initiative has been carried out by organising workshops by the Government of Gujarat at Meril Academy.

Various people gave presentations which was followed by a Panel discussion by technical experts and officials from Food Corporation of India and Department of Food & Public Distribution. The programme is covered by several leading local newspapers in Gujarat.

At the end of the workshop, there was general consensus regarding the positive impact of rice fortification in Government schemes and its significant contribution to the country’s nutritional security strategy. 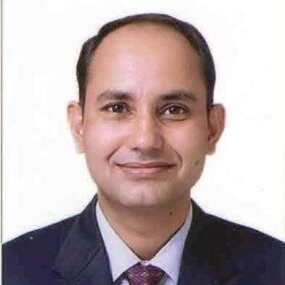 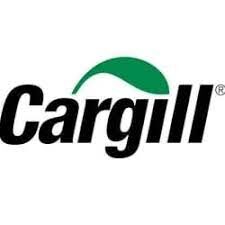 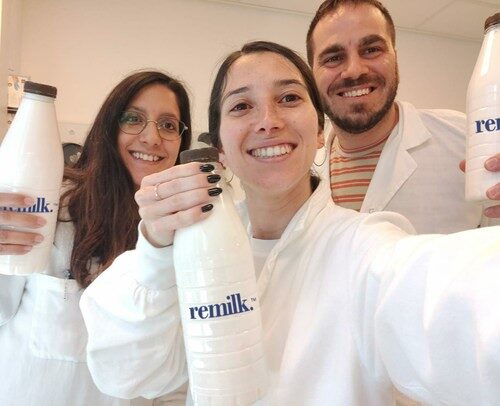 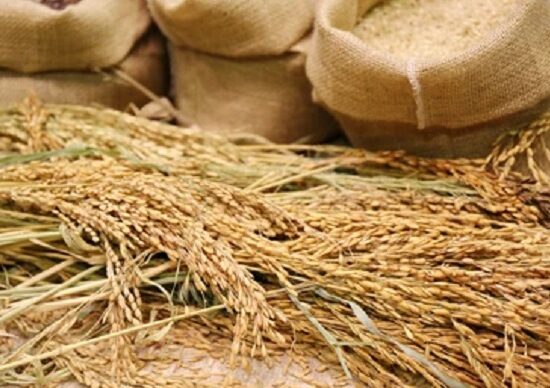 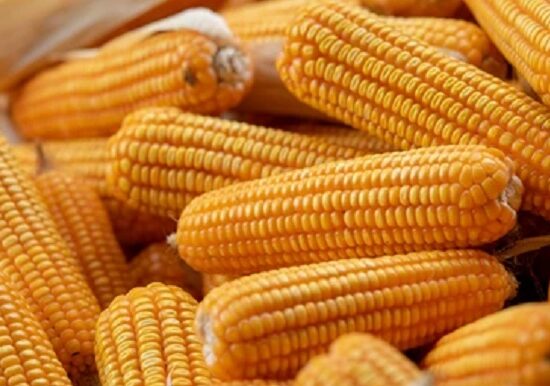