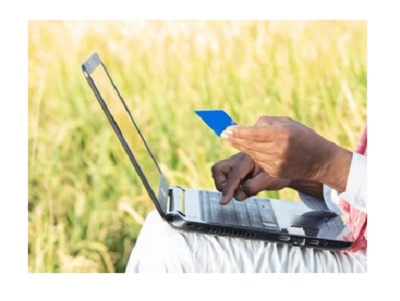 A meeting of the Parliamentary Consultative Committee on Agriculture and Farmers’ Welfare was recently held. The committee discussed various aspects of the Kisan Credit Card (KCC) Scheme for improvement and better implementation.

Addressing the committee, Union Agriculture and Farmers’ Welfare Minister Narendra Singh Tomar said that the government is running a campaign for saturation of KCC to farmers to cover all leftover PM KISAN beneficiaries. He said that all the administrative charges up to Rs 3 lakh of short term loans i.e processing fee, inspection fee, ledger, folio charges etc have been waived off so that the maximum number of farmers can get the loan at a cheaper rate through the Interest Subvention Scheme.

The minister also told the committee members that the form for KCC has been simplified and directions have been sent to banks to issue KCC within 14 days of receipt of the complete application form. As a result of sustained and concerted efforts by banks and other stakeholders in the direction of providing access to concessional credit to farmers, a major milestone has been achieved by covering around 2.94 crore farmers under the KCC scheme with the sanctioned credit limit of Rs 3.22 lakh crore as on March 4, 2022, the minister added.

A presentation on details of KCC scheme was given by Joint Secretary Ritesh Chauhan. The committee members raised their concerns and gave suggestions for further improvement of the scheme. Tomar thanked the committee members for their valuable suggestions and assured them that the Ministry will look into each suggestion and will come out with favourable solutions for the betterment of farmers. He also requested members to put their efforts into creating awareness about KCC among the farmer community in their respective constituencies.

India, Oman to work together in scientific harnessing of resources sustainably 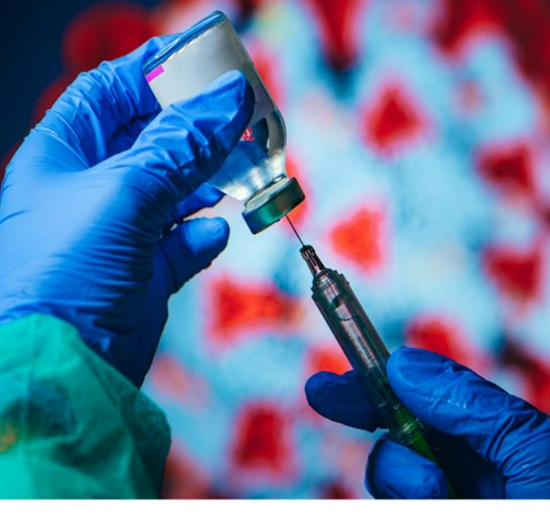 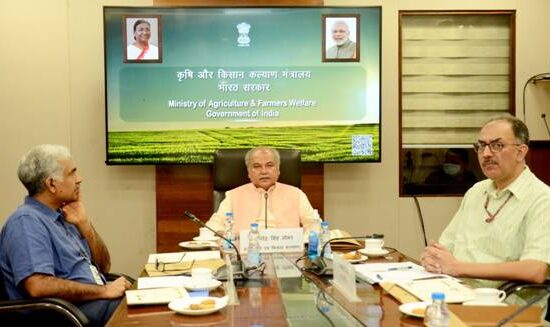 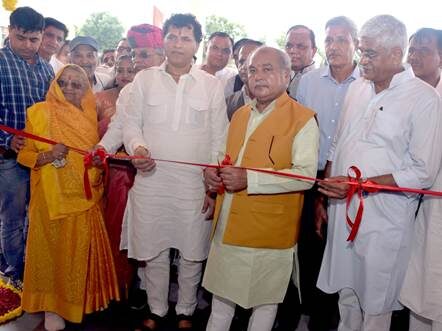 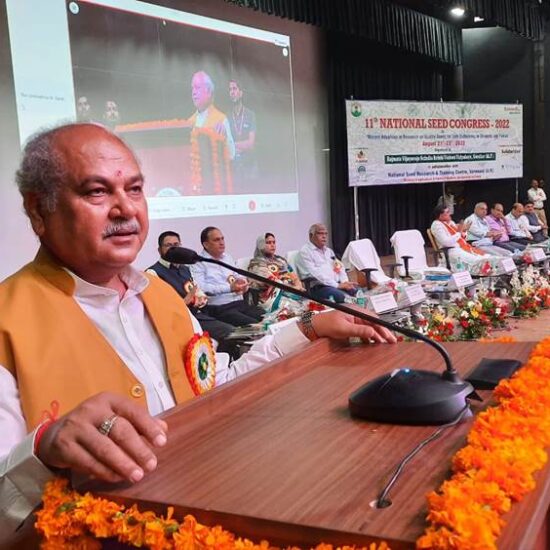 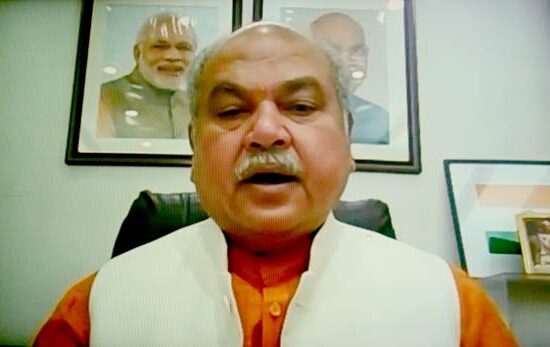