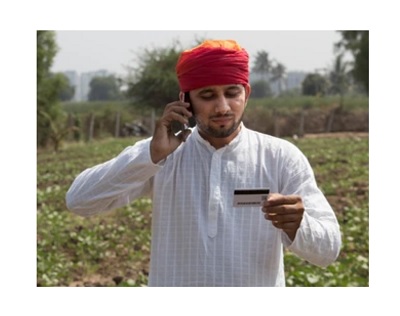 BOB Financial Solutions Limited (BFSL), a wholly-owned subsidiary of Bank of Baroda (BoB) and CreditAI Fintech (CAI), a Singapore and Bengaluru-based farmer digitisation and credit scoring company have launched Unnati – a co-branded credit card exclusively for farmers. The card has been launched as a contactless offering on the Visa network.

The Unnati Credit Card will empower farmers to avail agricultural inputs in time and at any time during the cultivation cycle. Farmer Producer Organisations (FPOs) will further help farmers understand and avail the benefits of this card. The Unnati Credit Card will work in a ‘closed-loop system’ with an ‘end-use monitoring’ feature to both enable and trace agricultural credit to its last mile.

CreditAI’s proprietary mobile app and inputs shop management system will ensure that the end-use of credit is primarily for the purchase of inputs at FPO owned input sales shops. The Unnati Credit Card is uniquely designed to allow farmers to use credit on a rotation basis so that it avoids delays in renewals. Initially, a base credit limit will be provided and over time, once the farmer’s credit profile improves with more transactions and repayments, the limit could be increased based on the farmer’s credit score and their actual cultivation needs.

CreditAI aims to positively impact the lives of hundreds of thousands of farmers, aided by the Unnati Credit Card, which will first be launched in Karnataka and later scaled across Maharashtra, Andhra Pradesh, Telangana, Tamil Nadu and other states in India. 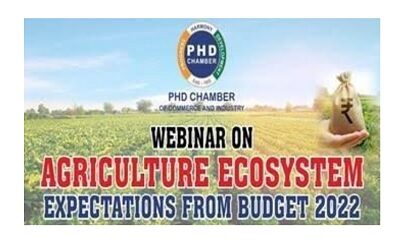