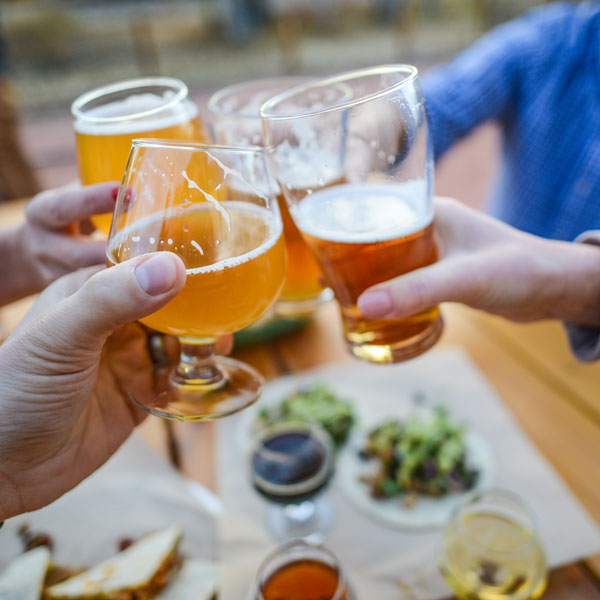 Beer accounts for a third of the Indian alcoholic beverages market, in volume terms. Euromonitor projects the total volume of beer will increase at a 6 per cent CAGR to reach 2.9 billion litres in 2025 and in that craft, beer holds a significant volume. AgroSpectrum dives deep to find out growth drivers of craft beer market in India

Beer accounts for a third of the Indian alcoholic beverages market, in volume terms. Reports say that there is a rapidly expanding market of beer drinkers emerging in India’s densely populated urban centres who are craving the fresh, all-natural, hand-crafted, locally brewed, world-class beer that until the past couple of years had been unavailable to them.

Iconic Australian Beer brand Coopers Brewery, in the last quarter of 2022, forayed the Indian beer market. Its foray was enabled through India’s popular alcohol distributor VBev. Coopers Brewery, which has a long rich history of over 150 years in beer making, has been brewing their signature Craft Pale Ales for six generations. The brewery produces a range of Ales, Stouts and Lagers. Coopers’ apparently uses only natural ingredients including malt, hops, sugar, water, and a special yeast strain that’s over 90 years old.

So, the question is what made Coopers foray into India and why now? Did Coopers sense that Indians have a growing liking for craft beers? Answer is yes!

Census 2011 says India is home to around 440 million millennials. A considerable proportion of this demographic population’s lifestyle changes and affordability is driving an increase in beer sales. Beer accounts for a third of the Indian alcoholic beverages market, in volume terms. Euromonitor projects the total volume of beer will increase at a 6 per cent CAGR to reach 2.9 billion litres in 2025 and in that craft beer holds a significant volume. Reports say that there is a rapidly expanding market of beer drinkers emerging in India’s densely populated urban centres who are craving the fresh, all-natural, hand-crafted, locally-brewed, world-class beer that until the past couple of years had been unavailable to them.

Among the millennials, there is a sudden frenzy to keep experimenting, innovating, and exploring something new. Craft beers offer distinctive flavours and its variety appeal to many modern, adventurous consumers. Others value the artisanal approach to brewing that many brewers use. Whatever the cause, the demand for craft brews is unquestionably rising. The popularity of microbreweries and craft brewers is one of the key factors driving the increased interest in the craft beer market.

Well on one side is the adventurous crowd seeking for variety in beer, other side is the health-conscious consumers who prefer lighter brews with different flavours (from fruits). And, a section of the health-conscious population preferring organic ingredient-based beers is seen. Establishing microbreweries, hence, is seen as a revolution in beer making and since bottled beer contains preservatives and craft beers don’t, beer brewed in the microbreweries taste more unique, precise, and is viewed as a healthier option.

Homegrown premium beer company Bira 91 spearheaded the bottled craft beer movement in India by targeting urban millennials. Recently, Bira 91 raised $70 million in Series D funding, led by leading Japanese beer firm Kirin Holdings. The funds are to be deployed in the company’s production capacity by commissioning new breweries and expanding its existing facilities. This development alone testifies India’s growing appetite for craft beers. Bira 91’s offering of a bottled craft beer with lower alcohol content (ABV) and more focus on flavour captured the attention of Indian youth who were seeking something different from the mass-produced beers that dominated the market.

Teja Chekuri, Managing Partner, Ironhill India, says with a rising awareness, knowledge and maturity in the market, consumers will evolve and gravitate to more specialised beers. “This is synonymous with the evolution of the wine and coffee segments that took place in the country in the last decade. Both these categories have seen rapid adoption of specialised products within the category. The craft beer growth is expected to follow the same trajectory. While beers have been in the country for a long time, there has been rapid growth in the awareness levels of specialised beers especially craft beers. We are seeing consumers who can differentiate the finer nuances in terms of flavours and appreciate them. Globalisation of media and international travel have also piqued the interest of the Indian consumers in craft beer.”

According to the Indian Beer Market report, the Indian beer industry has stood at a value of nearly Rs 371 billion in 2020. The industry is further expected to reach approximately Rs 622 billion by 2026, exhibiting an estimated CAGR of about 9.2 per cent during 2023-2028. In this, there has been a significant increase in the demand for craft beer over traditional beers. Beer drinkers have evolved over the period. Also, Indian brewers are creating a niche in the local and seasonal market by introducing new buzzwords in the food and beverage industry.

“Over the past decade, the commercial and craft beer brewing sector grew substantially creating business for microbreweries. Today, India has over 250-300 microbreweries that are operational in Gurugram, Mumbai, Goa, Pune, Bangalore, and Hyderabad. We see a rise in uber-luxe brewery lounges that are constantly innovating as per the industry trends. Few beer trends that the brewery business is seeing include- emergence of compact microbrewing, contactless taprooms, innovation of beer making using hops as a key ingredient which would enhance the taste and aroma, and creatively introducing low-carb beers. These factors are a great positive sign for the craft beer market to grow in coming years,” shares Suman Bharti, Founder of Reflex BAR Brewery and Dining.

Sharing another interesting market trend, Suman Bharti reveals that the pandemic completely flipped the brewery and bar world. The overall hospitality industry, he says, has witnessed a significant change in the post-pandemic world. “We can see a huge shift in the consumer habits in the post COVID era with all the restrictions lifted. The craft beer and brewery industry are witnessing a sharp growth in the post-pandemic world and there is no looking back. Few reasons like the growing spending power of today’s consumers and their flair for luxury ambience, top quality service with world class F&B is giving the pubs, bars, bistros, lounge market a great push. Another factor driving the market is the rising trend of night-life and mid-week parties among the working population,” indicates Suman.

Holistic agriculture programme for the development of J&K 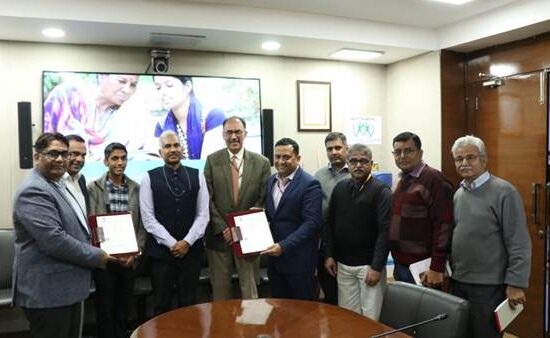 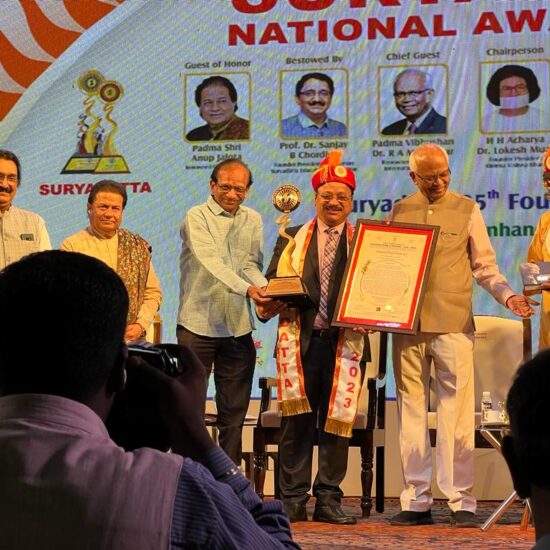 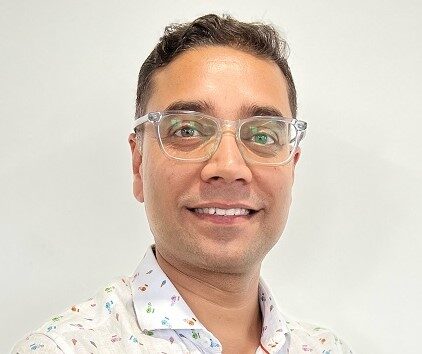 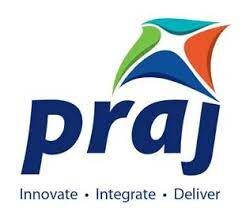