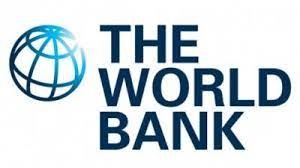 As part of the additional financing, the project will support the procurement and distribution of emergency seeds, fertilisers and small-scale machinery to vulnerable farmers.

The World Bank’s Board of Executive Directors has approved additional grant financing of $50 million from the Crisis Response window for the Strengthening Resilience of the Agriculture Sector Project in Tajikistan to support efforts of the Government of Tajikistan to mitigate food and nutrition insecurity impacts on households and enhance the overall resilience of the agriculture sector.

Despite significant progress over the last decade, malnutrition among children and women continues to remain a major challenge for the country. With 18 per cent of children under the age of five being stunted, Tajikistan has the highest rate of stunting in the Europe and Central Asia region.

As part of the additional financing, the project will support the procurement and distribution of emergency seeds, fertilisers and small-scale machinery to vulnerable farmers, including women farmers; procurement and distribution of micronutrient and vitamin supplements for pregnant and lactating women and young children under the age of five, ready-to-use therapeutic food for children threatened by severe wasting; and a media communication campaign to improve infant and young child feeding practices and dissemination of critical nutrition messages.

The project will also finance the establishment of additional agri-logistical centres to improve the competitiveness of horticulture value chains and improve farmers’ access to markets. It will strengthen the national capacity for the prevention and management of future crises and food fortification, as well as support the government in revising the food security law and development of a food security crisis preparedness plan.

Rajasthan showing way for ‘Mission Millets’ across the country 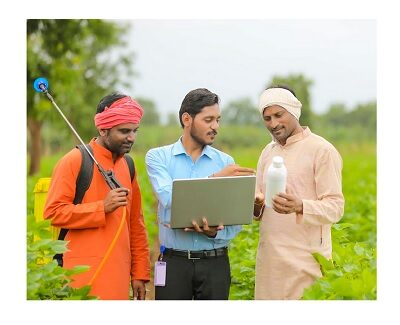