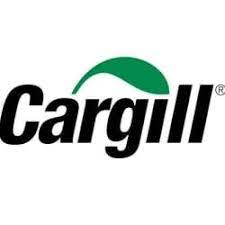 The transaction, which has been approved by the Boards of Directors of Cargill and Owensboro Grain Company, is expected to close in early 2023

“We are pleased to welcome Owensboro Grain Company into our Cargill family,” said Leonardo Aguiar, president of Cargill’s North American agricultural supply chain. “Our two companies have tremendous operational histories, similar heritages as grain merchants, and values, including an unwavering commitment to prioritising people ― making this a tremendous fit. Additionally, this is a significant milestone in Cargill’s journey to create a connected and modernised grain experience for our customers,” said Aguiar.

“We are excited for this new chapter in the life of Owensboro Grain Company and believe an acquisition by Cargill will ensure the long-term success of the company,” said Helen Cornell, President and CEO of the fifth-generation, family-owned soya processor. “Cargill has the ability to capitalise on growing opportunities in the industry, such as renewable energy. The acquisition will ensure that Owensboro Grain Company, its employees, farmers, customers and the community are best positioned for the future. We are excited to transfer ownership to another multi-generational family held enterprise with global access to markets and capabilities to ensure the future growth of our business. Cargill has the global resources necessary to support Owensboro Grain Company’s growth goals and operations.”

Terms of the deal were not disclosed. The transaction, which has been approved by the Boards of Directors of Cargill and Owensboro Grain Company, is subject to regulatory approvals and other customary closing conditions and is expected to close in early 2023. 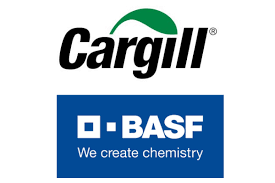 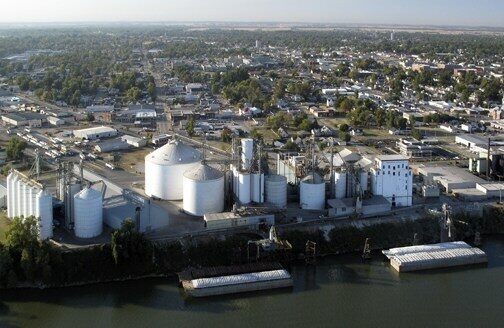 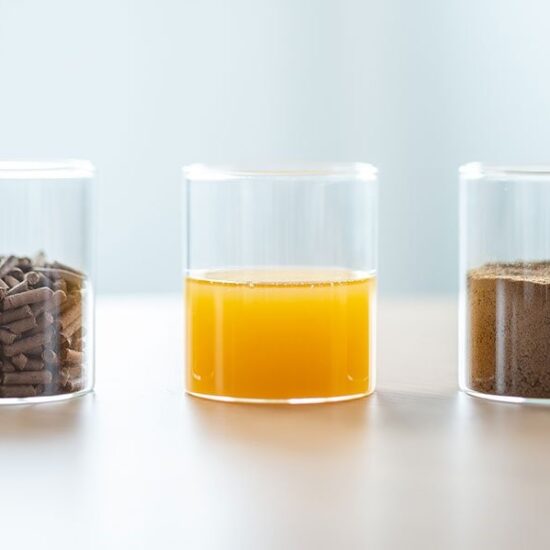