ITC Limited, one of India’s leading multi-business conglomerates, has forged as many as 50 Public-Private Partnerships (PPPs) with the Government and other institutions as part of its integrated and holistic initiatives to achieve water security and rural empowerment across India. ITC’s 360-degree water stewardship programme is in alignment with the Government’s key water initiatives including ‘Jal Shakti Abhiiyan’. ‘Atal Bhujal Yojana’ and ‘More Crop Per Drop’. Driven by the Sustainability 2.0 goals articulated by Chairman, Sanjiv Puri, ITC is scaling up its interventions in replenishing water resources and water usage efficiency. It has also embarked on a programme to achieve water positive status at river basin level with focus on 4 basins across the country. The Ghod river basin has already turned water positive last year.

Owing to its 360-degree water stewardship initiatives, ITC has earned the distinction of being the only global company of comparable dimensions to be water positive for over two decades. ITCs Paperboards & Specialty Papers unit at Kovai is only the second facility in the world and the first in India to be awarded the Alliance for Water Stewardship (AWS)’s Platinum level certification – the highest recognition for water stewardship in the world. Going forward, the Company aspires to create rainwater harvesting potential equivalent to over 5 times the net water consumption by 2030 as a part of its S 2.0 targets.  ITC is in the process of implementing the AWS Standards at its units in high water stress areas and will progressively obtain AWS certification for these sites in by 2035.

Commenting on the Company’s integrated water stewardship programmes, S Sivakumar, Group Head, Sustainability, Agri and IT Business, ITC Ltd said “Inspired by our credo of “Nation First, Sab Saath Badhein”, ITC is committed to partnering with the Government in its journey to secure a sustainable and equitable water future for all. Having implemented a 360-degree water stewardship initiative with the help of community participation for over two decades, we have now embarked on a bolder water mission under our Sustainability 2.0 agenda that envisages scaling up our interventions manifold and setting ambitious targets both inside and outside the fence, whilst supporting large-scale sustainable livelihoods.”

The Company has also partnered the Government in creating large-scale awareness on the need for equitable water management by participating in the ongoing India Water Week 2022. 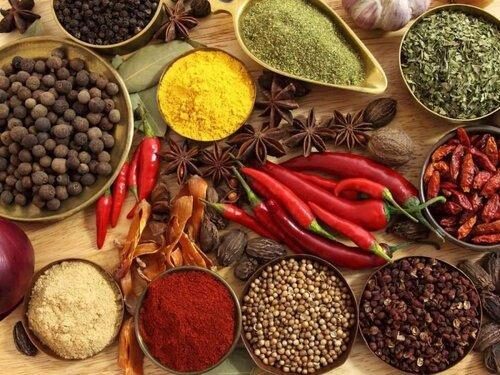 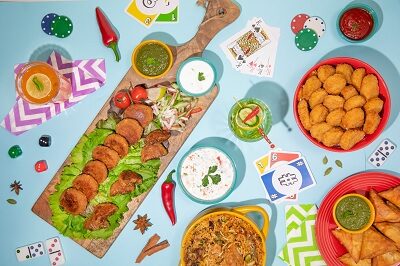