Agri startups one of key partners to boost agriculture exports

Choudhary said that there will be a separate division of Agriculture Startup to be set up in the Ministry to be led by Joint Secretary. “A cell will also be created to work as a single window agency to facilitate all the linkages required for agri startups,” he added.

Dr Sudhanshu, Secretary, APEDA, Ministry of Commerce and Industries, GoI, emphasised that increasing agriculture exports is a national imperative and Agri startups are potential partners in this journey. Efforts are being made to promote and support agri startups for engagement in agri exports and strengthening of the startup ecosystem. 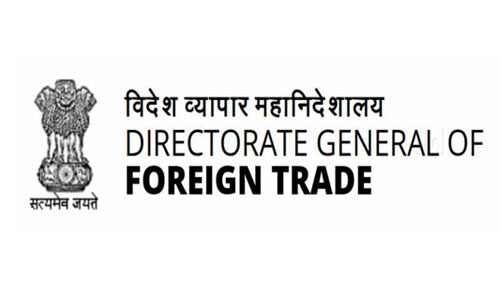 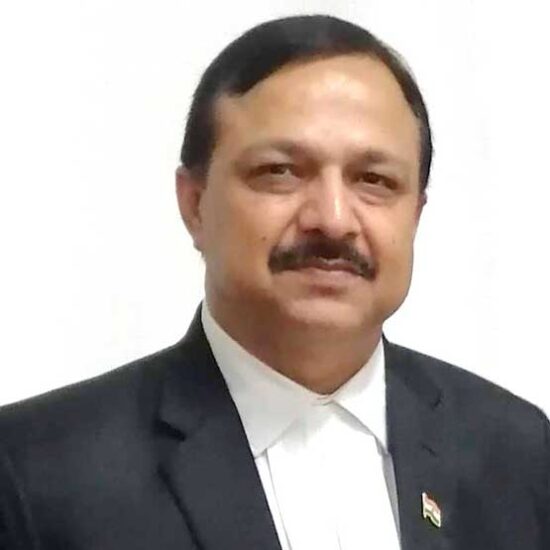 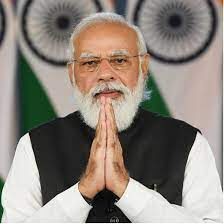 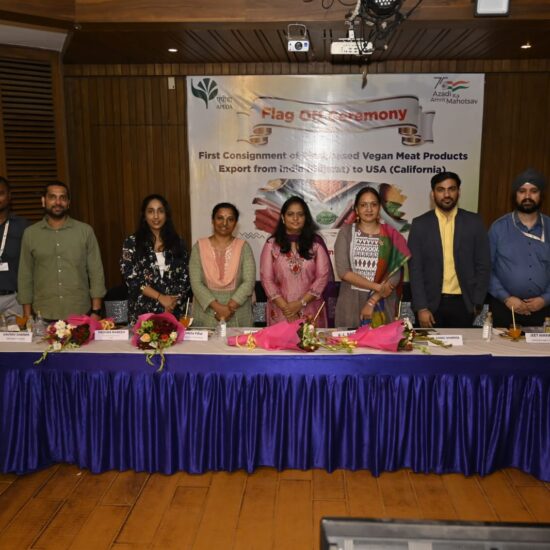 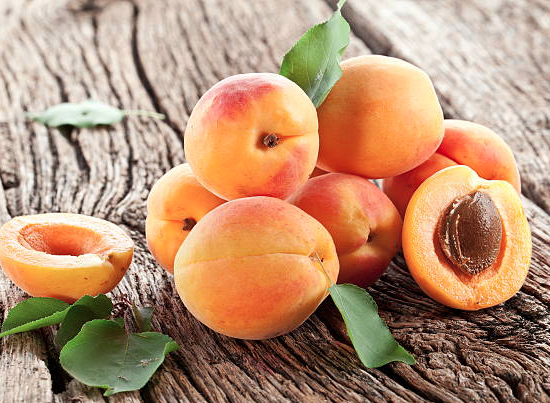