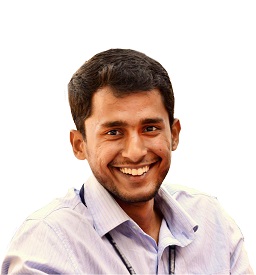 How do we feed 10 billion people worldwide by 2050? Sounds simple enough? Produce more food, right? Sadly, it isn’t as straightforward as it seems. Agriculture is one of the largest contributors to greenhouse gas emissions (GHGs), uses the largest amount of water sources and is one of the highest polluting activities. Simply growing more food is unsustainable. So, let’s start answering the question by putting things in perspective:

There is ample evidence to suggest that we are already growing enough food to feed more than 10 billion people. Despite this, hunger exists. The problem is not so much about food production as it is about a lack of efficiency in agri-food systems across the board.

Systemic inefficiencies in agri-food systems are associated with various parts of the value chain, ranging from agri-inputs to crop development and final food production. Traditionally, addressing these inefficiencies has involved the use of digital technologies to collect and distribute data and improve the value chain with data-driven decision making.

However, the last decade has seen the advent of synthetic biology as a new innovative approach towards improving agri-food systems. Furthermore, synthetic biology can not only address inefficiencies, but also make agriculture more climate-resilient.

What is the synthetic biology approach?

Vitamin A deficiency is a major health issue across the world, more so in countries limited to rice as their staple food. Two scientists in the 1990s decided to find a disruptive solution to this. They fortified the rice with beta-carotene, a precursor to vitamin A, by genetically engineering the conventional rice crop. Known as the Golden Rice Project, this is a great example of the synthetic biology approach, wherein natural biological systems are engineered to result in certain desired outcomes.

While this seemed impossible just a decade ago, synthetic biology has seen a major transformation. DNA sequencing and gene synthesis costs have reduced by more than 100x and faster gene sequencing techniques such as NGS have been developed. All this has led to a significant increase in the data on genomics. This data is being used to develop specific interventions in the agri-food value chain.

Will Blockchain Transform the Agri-sector? 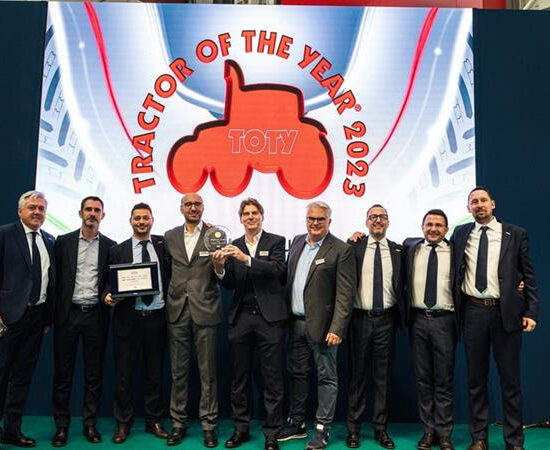 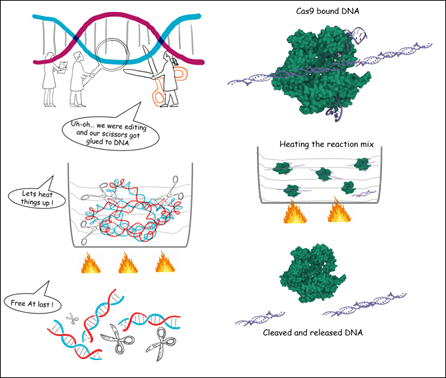 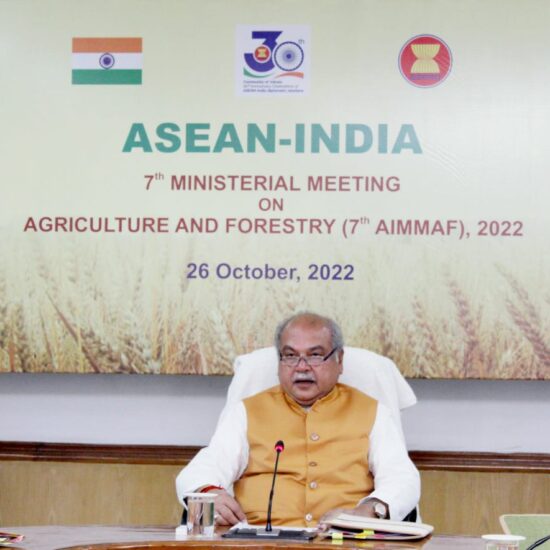 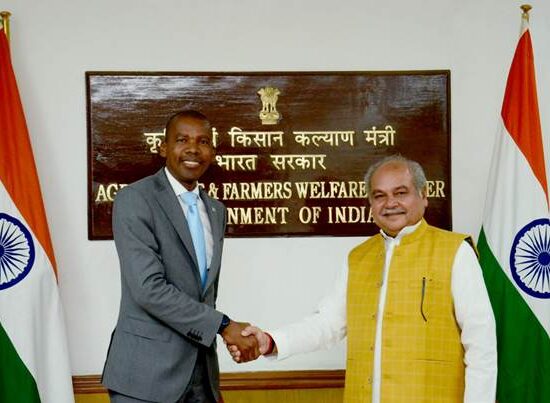