Since the first genetically modified (GM) crops for sale to consumers were sown in the 1990s, farmers across the world have seen their incomes rising due to higher farm productivity and efficiency gains. First adopted in the developed world, in the last few years there has been a consistent increase in the number of hectares being planted with GM crops in developing countries as well.

Genetically modified crops are plants with their DNA altered to create desired traits, typically by adding one gene from a close wild relative. The genes confer beneficial traits such as pest resistance, ability to grow in unfavorable or extreme conditions, in some cases can have increased nutrient levels also. The three most common traits developed in GMO crops are: resistance to insect damage, tolerance to herbicides and, resistance to plant viruses.

GM crops are safe to grow and consume. This technology is the one of the most regulated technologies in the world. Every review and assessment by the government regulators across the world has confirmed the safety of the GM crops. Several international organizations such as the FAO, WHO and OECD have repeatedly confirmed the safety of the biotech crops and concluded that foods derived from biotechnology is as safe and nutritious as foods derived from other methods such as conventional and organic. Every country tests the safety of these crops in its local condition before providing commercial approval. Therefore, there is multiple year data in multiple countries that confirm the safety of these crops. People around the world have been consuming products of biotech crops for more than 20 years and there is not even a single verified case of any concern on human health.

Similarly, the Indian regulatory system, which is one of the most stringent regulatory systems in the world, requires the developers to conduct extensive food, feed and environmental safety studies before giving any regulatory approval. The Indian regulatory agency, Genetic Engineering Appraisal Committee (GEAC) consists of experts from all relevant organizations to review the biosafety of these crops. It is to be noted that all relevant government departments and ministries such as Science and Technology, Environment and Forests, Agriculture, Health and Family Welfare and independent experts are part of various committees that form the entire regulatory process.

The advancement of GM crops globally has many lessons for agriculturists, plant biotechnologists, economists and policy makers. Whether it is Latin America, Asia or Africa, farmers planting GM crops have reduced pesticide use, not just by reducing their production costs but ensuring environmental gains. GM crops that are tolerant to herbicides have been helping farmers control weeds without damaging the crops.

Again, there are GM crops which are resistant to specific viruses. One of the very first GM crops introduced in Asia was Bt corn. The Philippine government’s approval of the commercial release of Bt corn in 2002 marked the dawn of GM food/feed crop’s planting in Asia. Initial planting of Bt corn for the first year (2003) covered more than 10,000 hectares. Corn harvests in the Philippines would typically be destroyed by the Asiatic corn borer, a common corn pest in the Philippines. Corn yield levels in the island nation averaged only 2.8 tons per hectare. However, that has now changed. Together with other biotech corn varieties (herbicide tolerant and Bt/HT), the total hectarage in the wet and dry seasons in 2018 in the country was estimated to be 630,000 hectares. The yield advantage of Bt corn was 14-34% more than the conventional corn hybrids.

Closer home, brinjal farmers of Bangladesh have experienced a revival of fortunes with the cultivation of GM crops. In January 2014 Bangladesh was the first country in South Asia to introduce any GM food crop in the region. The genetically modified Bt brinjal was developed by inserting a crystal protein gene (Cry1Ac) from the soil bacterium Bacillus thuringiensis into the genome of various brinjal cultivars thereby protecting the crop from infestation of Fruit and Shoot Borer (FSB), the deadliest pest for brinjal. Starting with 20 farmers, the Bt brinjal varieties reached 27,012 farmers across the country in 2018, which constituted about 18% of Bangladesh’s estimated 150,000 brinjal growers. At least three more GM crops – late blight resistant potato, Bt cotton and vitamin-A enriched Golden Rice – are in the pipeline for their commercial releases in Bangladesh.

India, itself, has experienced the benefits of GM crops. Since the introduction of Bollgard-I in 2002 in six states — Andhra Pradesh, Gujarat, Madhya Pradesh, Karnataka, Maharashtra and Tamil Nadu– which was the country’s first GM crop approved for commercialization, followed by Bollgard II, a pest-resistant variety which protects the cotton crop from bollworm, in 2006, there has been a dramatic rise in India’s cotton yield. Cotton production rose from 8.62 million bales (of 170 kg each) in 2002-03 to 34.04 million bales in 2021-22. Between 2002-03 and 2013-14, which was the ‘golden period’ of Bt cotton, yield rose by 167% and production by 316% while area under cotton cultivation expanded by around 39%. In 2013-14, area under Bt cotton cultivation touched 11.03 million hectares, with productivity at 510 kg per hectare as total cotton cultivation peaked to 35.9 million bales.

However, every technology need upgradation. The fallout can be seen in declining farm yields as newer pests like pink bollworm and parasitic weeds emerge across the cotton growing regions. The solution lies in introducing the new herbicide-tolerant Bt (HtBt) cotton, as it allows farmers to spray herbicides to get rid of parasitic weeds in the farm without harming the main crop.

Meanwhile, commercial cultivation of two GM food crops – brinjal and mustard – approved by GEAC are yet to see the light of the day in India even a decade after the approvals.

After over 25 years of GM crop adoption globally, an accumulated acreage of more than 2.5 billion hectares worldwide have been planted with GM crops. From soybean, corn, tomato and cotton, today there are GM variants of canola, sugarbeet, sugarcane, brinjal, alfalfa, potato, papaya and many more, helping raise income for farmers, farm yield and countrywide production levels and ensuring food security for the respective nations. 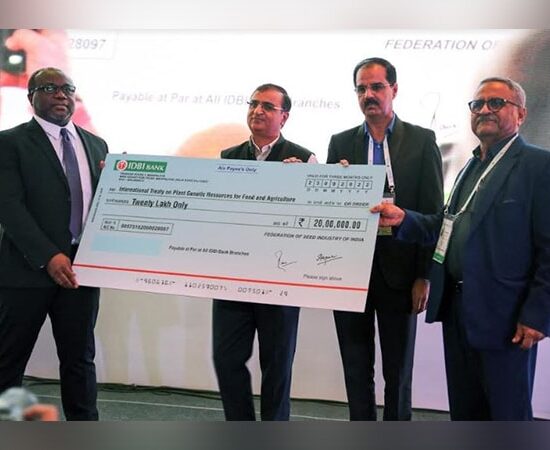 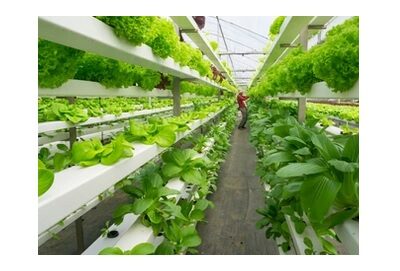 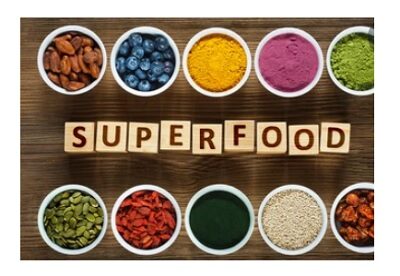