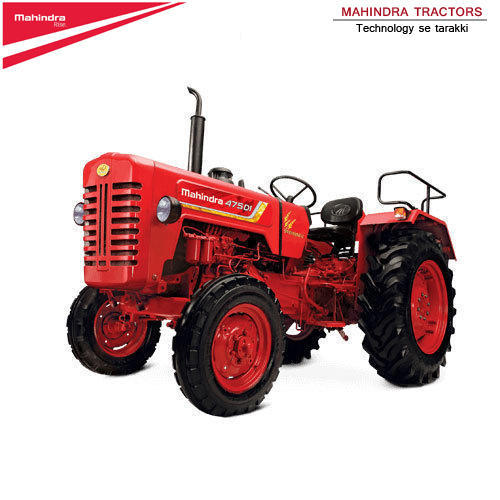 Commenting on the performance, Hemant Sikka, President – Farm Equipment Sector, Mahindra & Mahindra Ltd. said, “We have sold 21684 tractors in the domestic market during July 2022. After a very robust Q1 wherein we achieved a volume growth of 18 per cent, the month of July witnessed normalization in volumes. July is traditionally a lean month as the land preparation phase, wherein a tractor finds highest utility, gets over and farmers start sowing their crops. Monsoon, which is a key determinant of Agri growth has stayed on course so far. Overall rainfall has been higher than normal barring few states in Eastern part of the country, which have received deficient rainfall until now. With these states being country’s key paddy producing markets, recovery in rainfall is crucial. Festive season falling in later half of August and sufficient rainfalls across most of geographies will shape up the industry in the upcoming months. In the exports market, we have sold 1623 tractors, a growth of 11 per cent over last year.” 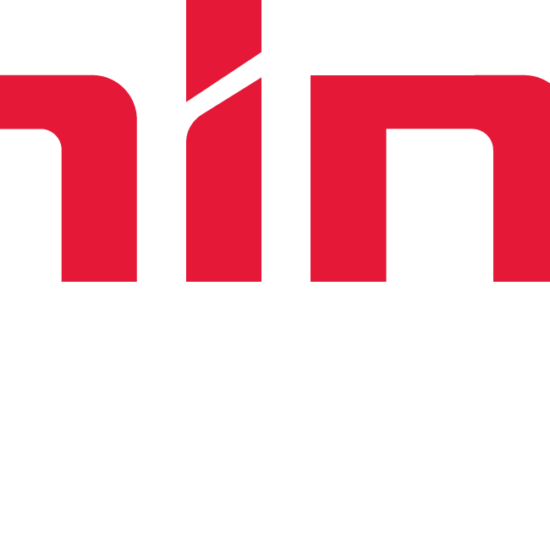 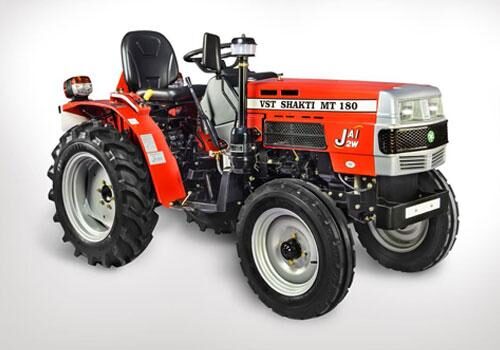 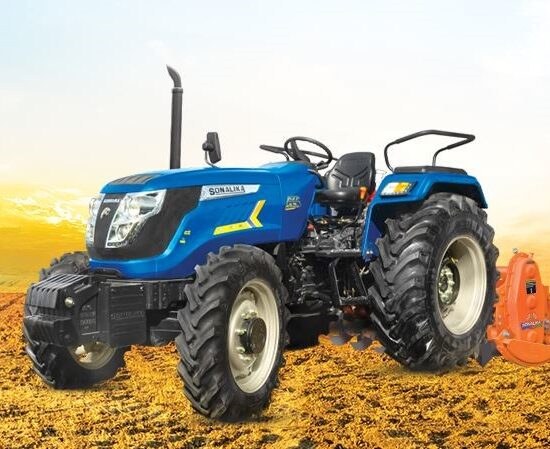